Home » Blog » What shipping containers and IPMX have in common
Blog
Share: 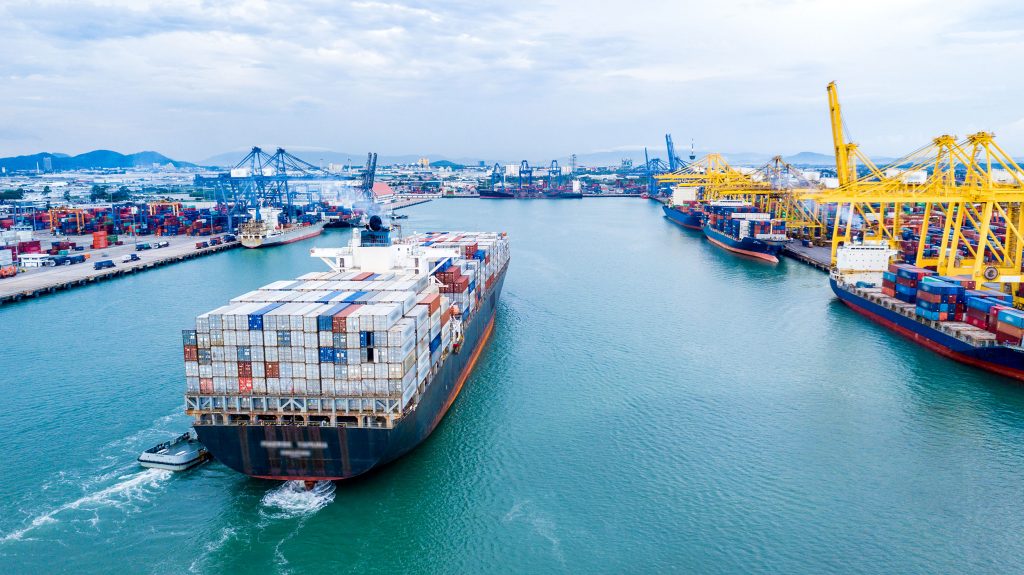 In The Box, economist Marc Levinson argued that the invention of the intermodal shipping container made shipping so fast and inexpensive that it changed the world economy.

Agreeing on a container that could be carried anywhere in the world by ship, rail and truck was not an easy process. Still, once ISO, the International Organisation for Standardization, finalized their specifications in 1966, the shipping industry exploded. Levinson believes this step had a bigger impact than 50 years worth of government trade agreements. World imports and exports grew by more than 100 times, from about $190 billion in 1966 to more than $19 trillion in 2018.

We believe the professional video industry (pro AV, broadcast and entertainment), is in a similar situation, with a hodgepodge of competing methods and standards for transporting video and audio holding it back from explosive growth.

Yet like the shipping industry with ISO, we have free and open standards available from SMPTE, the Society for Motion Picture and Television Engineers, for AV over IP networks.

Will we have the foresight to adopt them?

Watch a short video,  How a Steel Box Changed the World

Learn about SMPTE 2110 and IPMX, which packages those standards into a marketable brand.

© 2021 Macnica Technology - is a division of the Macnica Group
Site Handcrafted & Managed By: Web Designs Your Way - Content By: Kreski Marketing