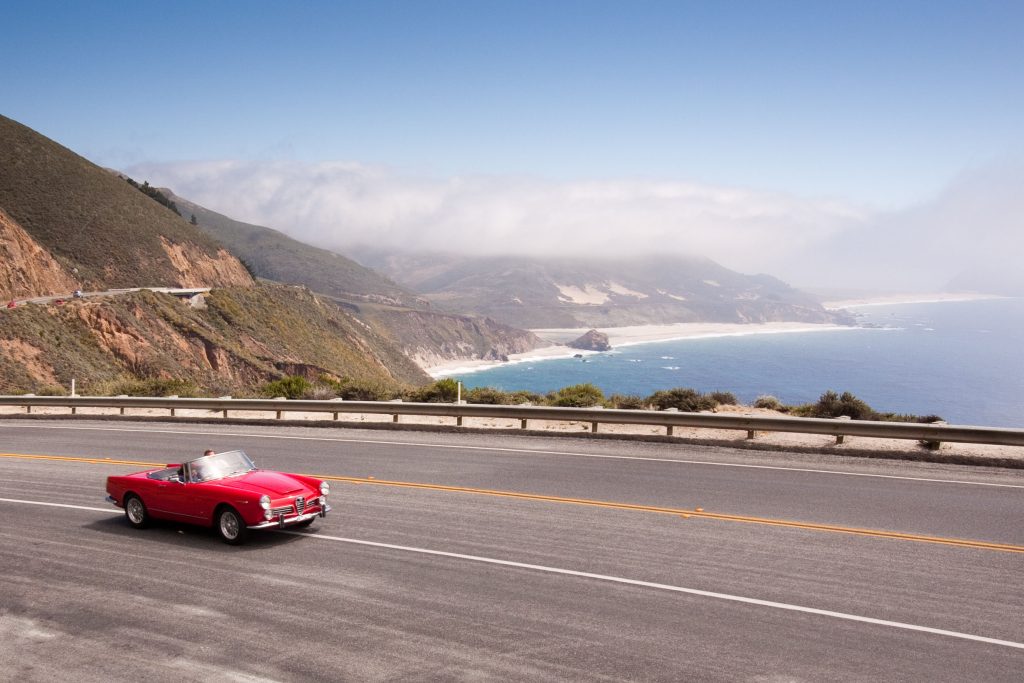 Think for a minute what traveling would be like if we didn’t have free, open, universal standards for roads. That is, if Ford, Chevy, Honda and Toyota each had their own proprietary standards that only their cars could use, and each had their own set of highways to match.

The pro AV industry is in a similar situation today, with at least five proprietary standards competing for the right to transmit 4K audio and video over IP. It’s a big problem, because interoperability is the key to a healthy AV industry, just as it is for automobiles.

Of course, we could adopt the same set of open standards that the broadcast industry has: SMPTE 2110. It’s here now, it’s free, and if you manufacture video or audio products, Macnica can help you implement it.

Learn more about IMPX, the implementation of SMPTE 2110 for the pro AV industry.

© 2022 Macnica Technology - is a division of the Macnica Group
Site Handcrafted & Managed By: Web Designs Your Way - Content By: Kreski Marketing