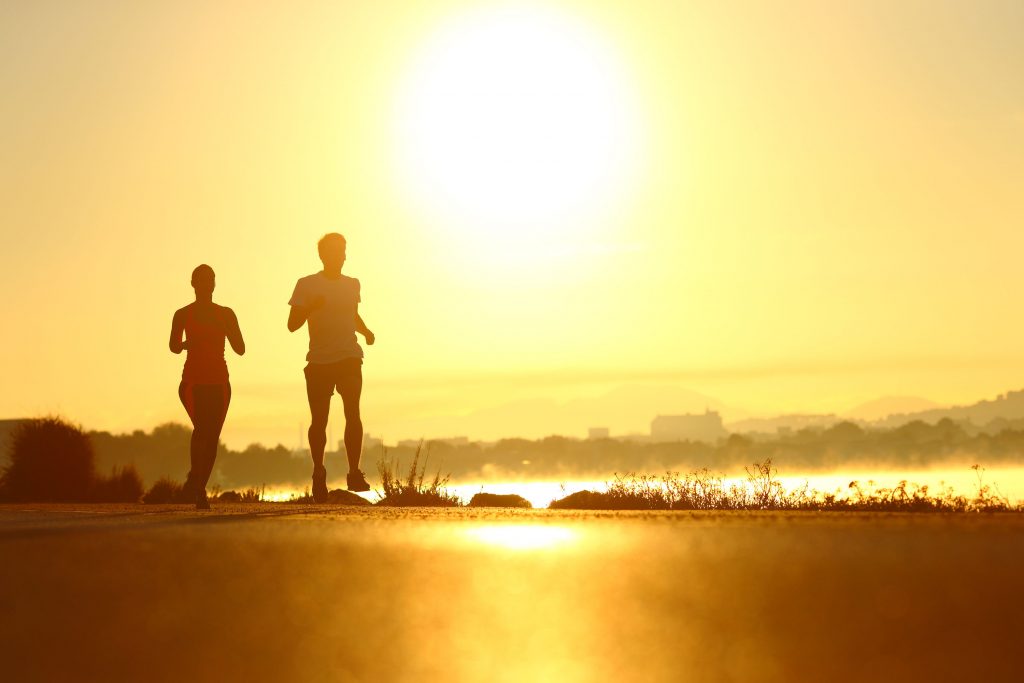 As tough as 2020 has been so far, there are some bright spots.

One of the brightest is the opportunity to bring the AV, entertainment and broadcast industries back together under a single open standard for video, audio and control.

Until the 1990s, video was video, delivered at first on copper cable with coaxial connectors, then with multiple cables with component connectors, all following the same standards for quality and interoperability. Those standards were developed by SMPTE, the Society for Motion Picture Engineers, the people behind everything from color television to 4K and 8K video.

But when digital video came along, the industry started fragmenting. We saw broadcast and production embrace SDI-SD starting in 1989 and SDI-HD in 1998. AV and entertainment adopted HDMI starting in 2002, then any number of schemes for pushing HDMI-compatible signals out on Ethernet cables. These duplicate efforts elevated costs, and while some manufacturers earned higher margins on the specialized systems they sold, end users suffered and the industry as a whole suffered from lower sales volumes and higher costs.

But today, in this otherwise terrible year, a new video standard is emerging, again based on a free and open SMPTE standard but with enhancements that SDI never included for AV and entertainment.

In broadcast, that standard is called SMPTE ST 2110, and it has already been accepted as the best way to transmit uncompressed 4K and higher-resolution video over 10 – 100 gigabit IP networks.

In AV and entertainment, that same standard has been released as IPMX (for Internet Media Experience) and enhanced with HDCP copy protection, network discovery and registration, I/O management, and the audio channel mapping required for multichannel surround sound. Best of all, to enable 4K video on ubiquitous 1-gig IP networks, IPMX includes visually-lossless compression.

So, for the first time in almost 30 years, video is video, with equipment intended for broadcast, AV and entertainment all interoperable.

© 2022 Macnica Technology - is a division of the Macnica Group
Site Handcrafted & Managed By: Web Designs Your Way - Content By: Kreski Marketing